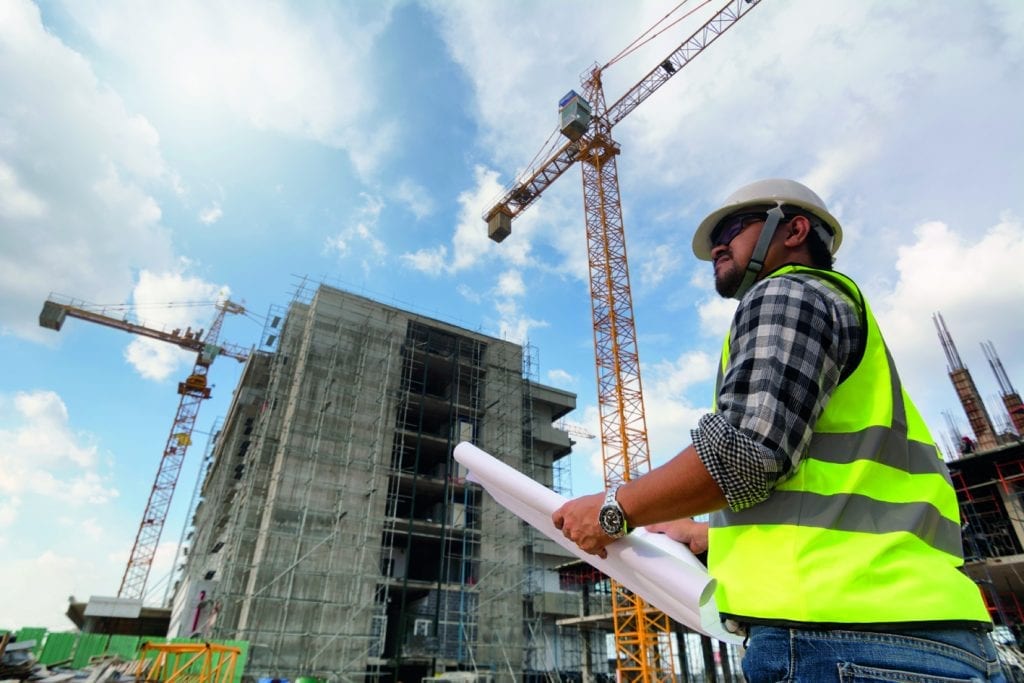 Earthquakes are more prevalent than we think. We might not feel them, but they occur every day in different parts of the world and in different magnitudes. The earthquake risk factor varies from place to place depending on where the region falls on the seismic risk maps. Additionally, certain types of structures such as nuclear installations and sites where failure of an installation has high consequential risk associated with it, also require the use of seismic anchors to be considered.

Certain type of substrate and structures not built to withstand seismic movements are some of the factors that increase the effects of earthquakes. Consequently, even the occasional weak seismic shifts can cause significant damage to property and life in such areas.

Currently, engineers use earthquake anchors in structures that have a high number of people or are in seismically active zones. They also use them in places that are crucial for post-disaster recoveries such as hospitals, bridges, and fire stations used in structures constructed using concrete. 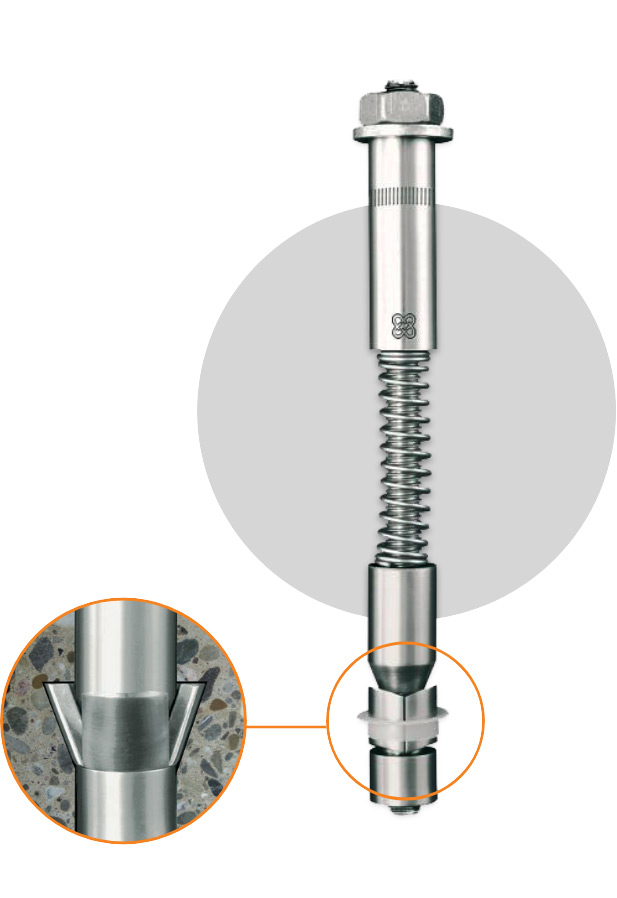 Earthquake anchors are designed to manage the increased load effect created on them by earthquakes. The process of anchor design and selection requires vast experience in the seismic design for structural as well as non-structural building elements. Seismology professionals also provide consultation services for building projects in regions where earthquakes are a crucial consideration.

The design takes into consideration several factors such as the relative displacement and maximum earthquake load demands. Engineers ensure there is no point of weakness on the connection between the structure and the seismic wedge anchors. Additionally, they design concrete floors, walls and ceilings to withstand the locally induced seismic forces.

Once an anchor is ready, technicians use specially designed seismic anchor bolts, welds, cleats, gusset plates and brackets to hold the structure. They ensure that all parts of the supporting structure are fixed in such a manner that all the seismic forces on the building are correctly managed and transferred to the seismic wedge anchor.

By understanding the value of life and property at risk, people must strictly adhere to the existing Standards on seismic loads and fixings. 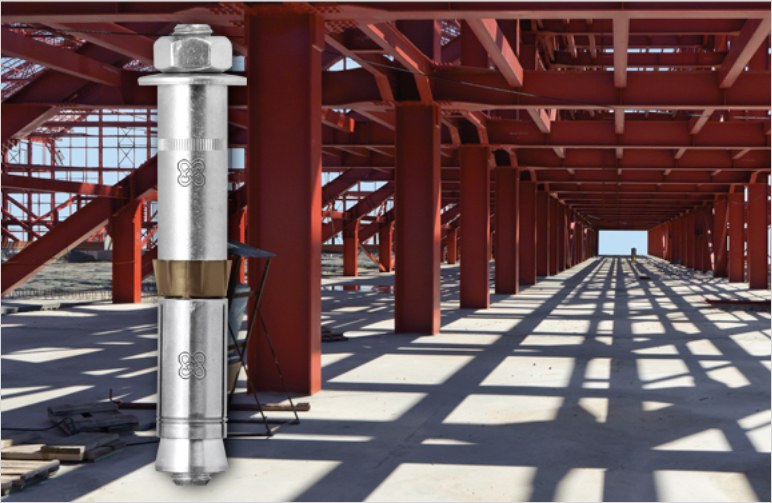 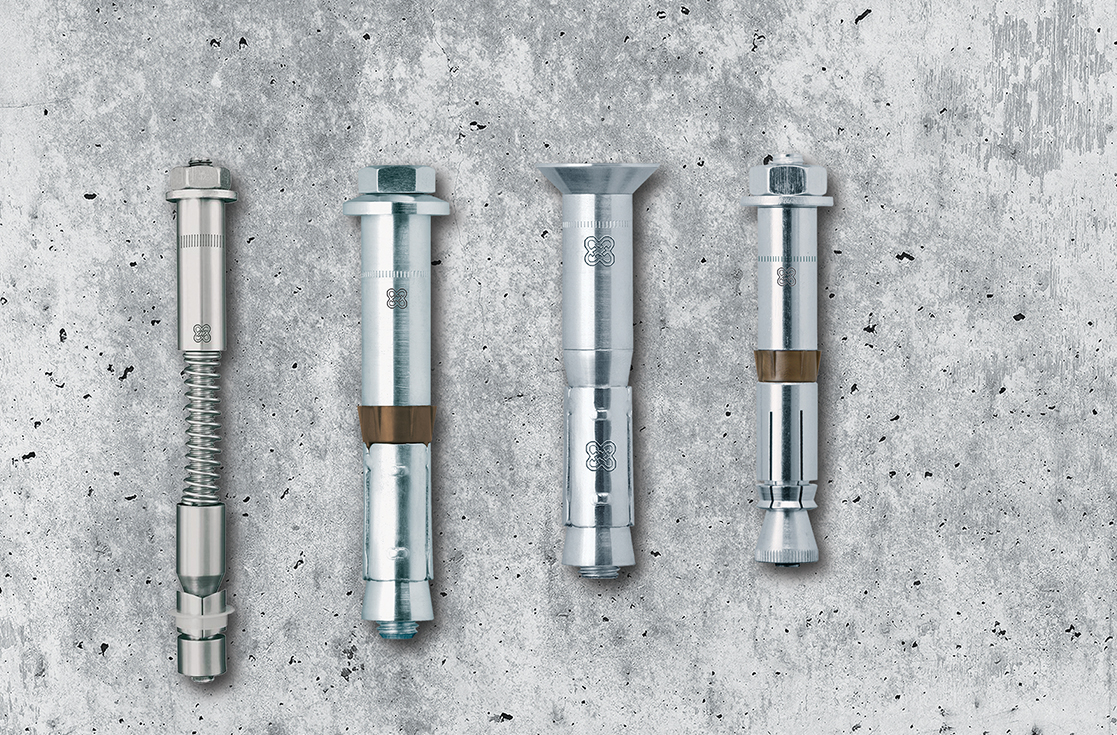 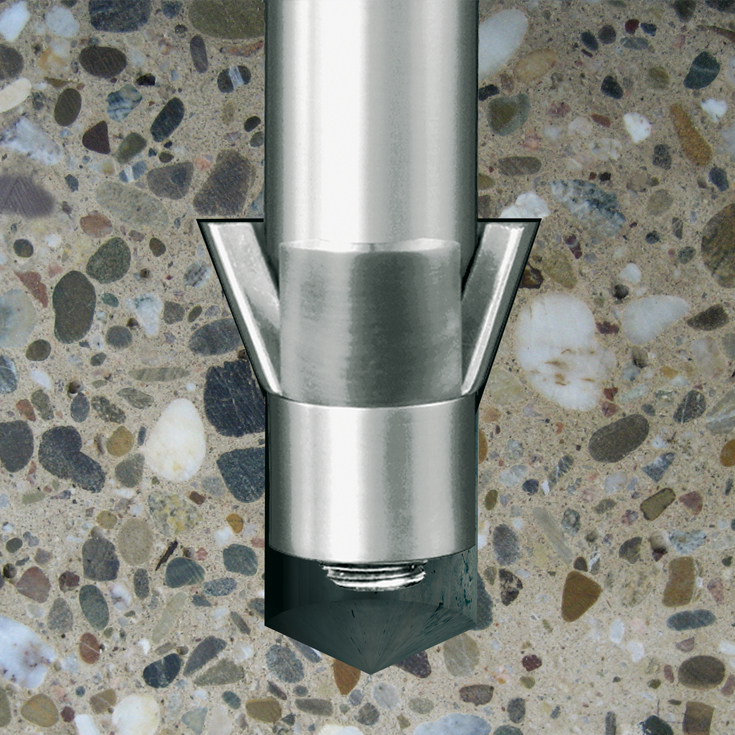